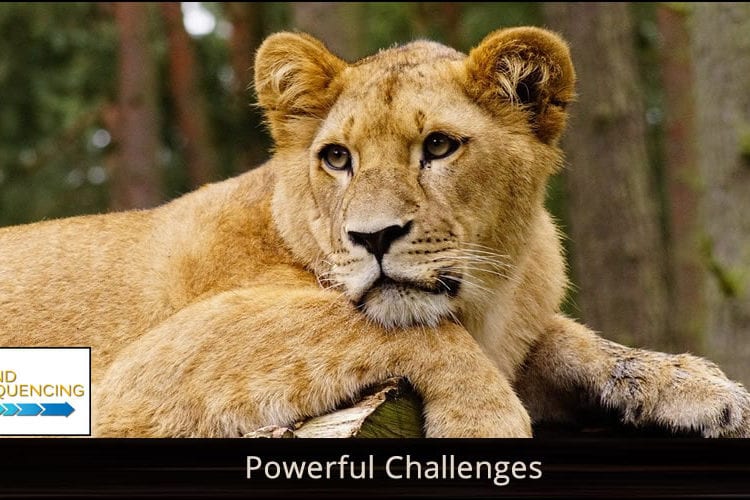 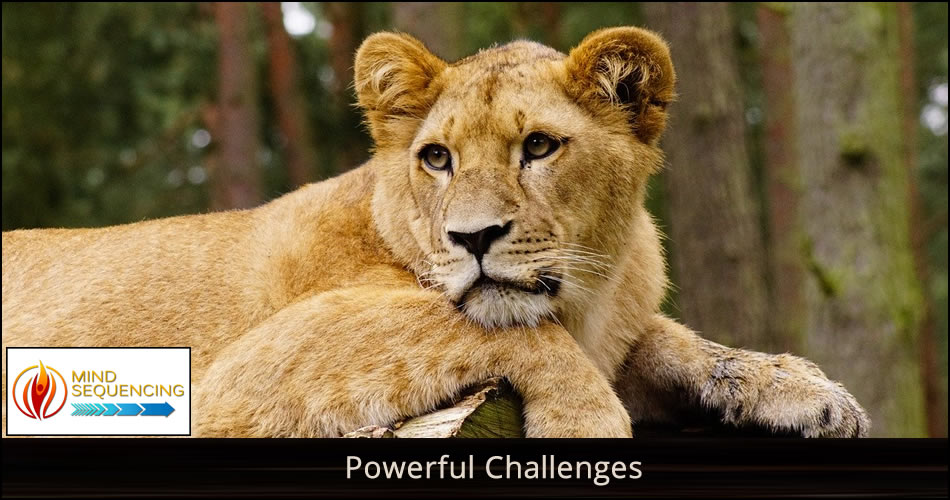 One of the biggest challenges of our human race

Occurs when people step into power

Before they are ready;

Before they are Kind and Wise.

Sometimes the power is positional, such as when a young person becomes a parent, or someone is thrust into a position of leadership.

Often, they are not trained at all

Which almost always means they will become highly stressed

And act out of their fear.

Other times, people step into their personal power

Developing the ability to influence and manipulate others

While still being frightened, self-centered, angry,

Or perhaps even maniacal.

We see this with angry people who pick up a gun,

with preachers and teachers who abuse,

with celebrities who self-destruct

and with genocidal political leaders.

Far better, I think, to become Kind and Wise first.

Are you stepping into your power? How self-centered and desperate are you? Have you become Kind and Wise yet?

Suggested Exercise: Seek first to be Kind and Wise, then Powerful.

** Mind Sequencing is a revolutionary personal development and stress relief system that enables you to shift your energy and lift your spirits anytime and anywhere.  Check it out and read more articles at www.MindSequencing.com.  The next Master Class starts soon!